With the International Dance Festival Birmingham 2014 now over a week underway, there are still plenty more exciting shows to look forward to before the month is through.

After their eagerly anticipated openings last night, both Sylvie Guillem’s 6000 Miles Away and the Aakash Odedra Company’s double bill Murmur & Inked will be returning this evening to the Birmingham Hippodrome, on the main stage and in the Patrick Centre, respectively. Widely hailed as one of the world’s greatest dancers, in 6000 Miles Away, Sylvie Guillem performs William Forsythe’s Rearray and Mats Ek’s Bye, set to Beethoven’s last sonata. Meanwhile, in Murmur and Inked, Aakash Odedra collaborates with choreographer Lewis Major, the Ars Electronica Futurelab and Oliver Award-winner Damien Jalet, to explore themes of dyslexia and the transformation of the body through scarring and tattoos. 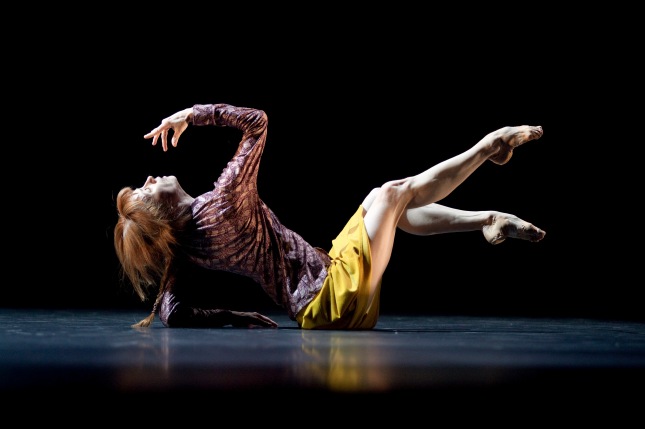 From Thursday through to the weekend, you’ll be able to catch some awe-inspiring acrobatics from groundbreaking Montreal circus company Les 7 Doigts de la Main in Séquence 8 at the Birmingham REP, as well as some impressive work from Birmingham City University’s School of Architecture, which will be displayed in a Millennium Point open exhibition titled All of Birmingham is a Stage.

OOn Friday and Saturday, Company Decalage will present a world premiere double bill of Match & Half Way to the Other Side in the Hippodrome’s Patrick Centre, while outside, Corey Baker Dance will be giving passers-by the chance to experience some traditional Maori Haka dancing in Centenary Square. 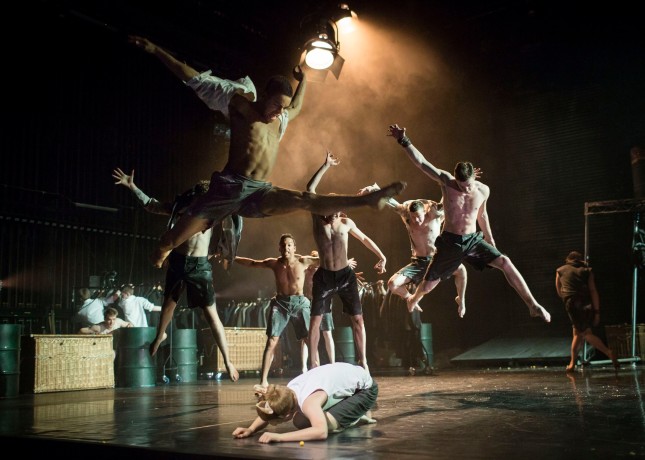 Next week’s festivities will kick off on Tuesday with Border Tales from Luca Silvestrini’s Protein, a witty, satirical show blending dance, dialogue and live music, and taking place in the Patrick Centre. From Wednesday, the Hippodrome’s main stage will be taken over by Matthew Bourne’s New Adventures for a chilling yet beautiful dance adaptation of William Golding’s The Lord of the Flies. Finally on Saturday, those a little more strapped for cash can enjoy an array of free, outdoor dance performances at Put Your Foot Down in Spiceall Street, near the Bullring.

There’ll also be lots to see and do during the last week of the festival (more on this soon), including DJs, dancers, workshops and demonstrations and Sadler’s Wells’s Breakin’ Convention, and an exploration of Argentinian tango in Sidi Larbi Cherkaoui’s M¡longa, both in the Hippodrome theatre. 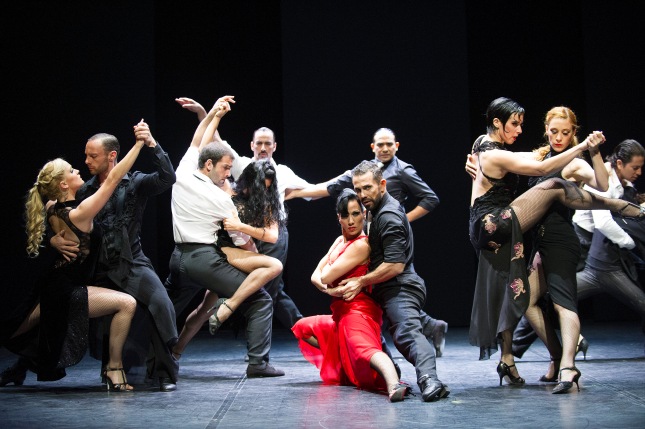 For more information on all upcoming shows and to book tickets, visit the IDFB website.